Is He Prince Charming? 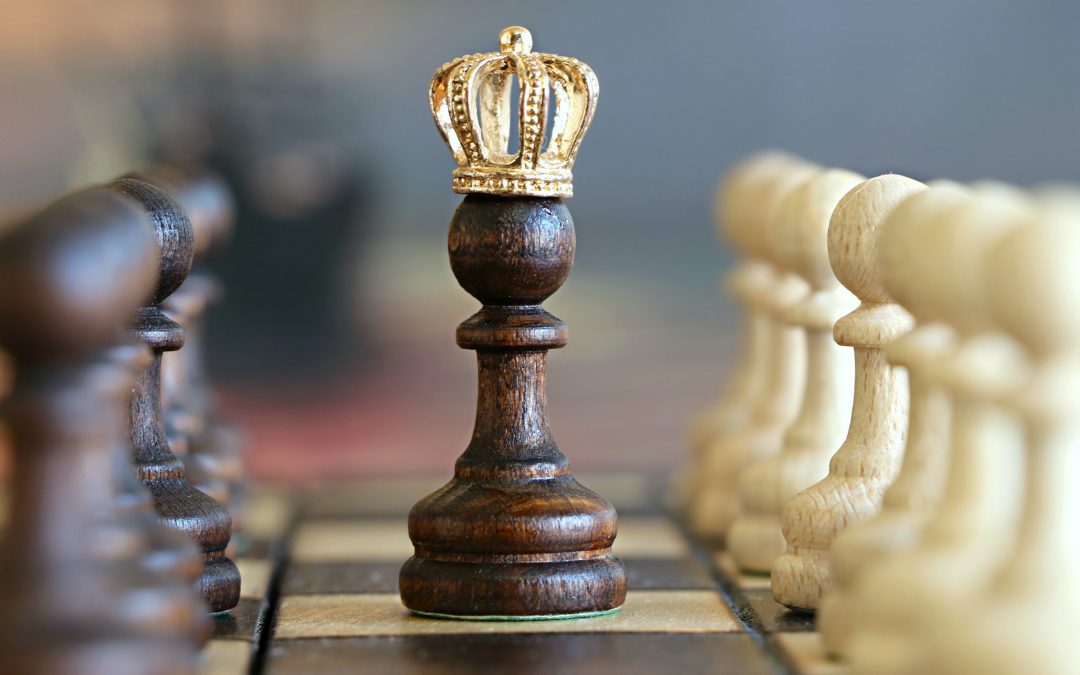 With all the excitement of the upcoming royal wedding, I am wondering if we pay a price for the fantasy of a wedding or the idea of finding and marrying our prince charming.

The price one pays for fantasy depends on how grounded in reality that person is. If someone is waiting to be rescued, swept off their feet, and brought to a new life without having to lift a finger, that person will probably be waiting a very long time. This belief would fall under the category of “be careful what you wish for.” Sometimes the prince gets tired of rescuing, and sometimes the princess wants to stand up on her own two feet.

In my practice, my focus is to make fantasy a reality by changing the perception of “happily ever after.”

Fantasy is a great way to stretch beyond what one already knows and believes as long as those new thoughts motivate, instead of creating disappointment and disillusion. Fantasy can be a way to raise standards if kept within reason. Sometimes you can reach for the stars and catch one, but when you expect to catch all of them, all of the time, it becomes problematic. So when you expect every day to be like a royal wedding…it would actually lose the allure and become quite drab like the movie “Groundhog Day.”

A true princess is not a “damsel in distress,” waiting to be saved. She is in the world knowing who she is, what she wants, and feels whole and complete. She is only open to a prince who could add to her already terrific life that she has created on her own.

A true prince has those same qualities, but in order to enjoy the princess that I described, he would need to be willing to go beyond male stereotypes. This evolved “prince” (who is the result of the type of work I do with men in my practice) is in touch with his “humanness,” able to be open and flexible, willing to admit when he is wrong, wanting to speak his feelings truthfully, and looking to grow and learn alongside his “princess.”

Together the prince and princess reign jubilantly over their combined kingdom. The end.